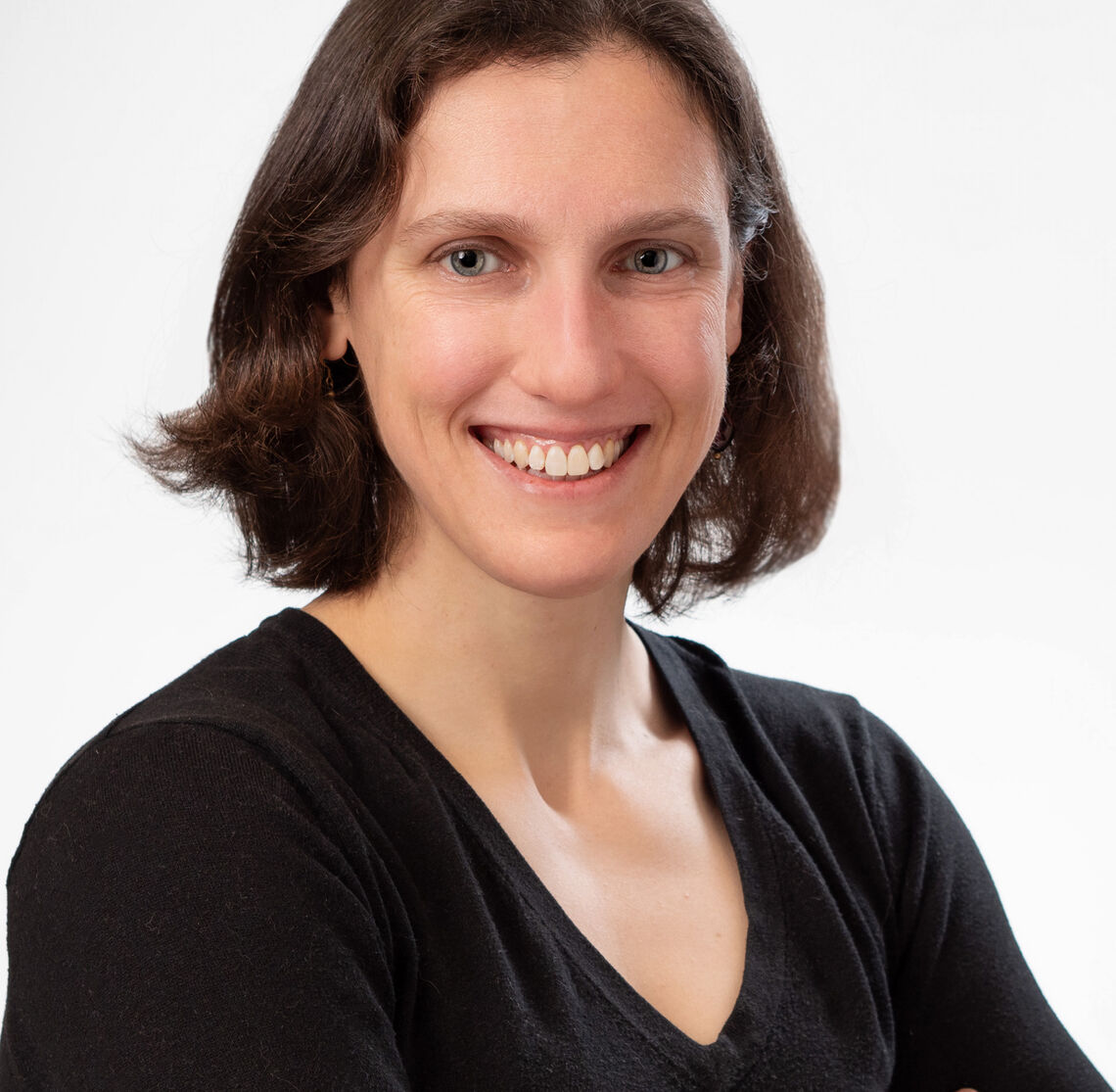 Naomi Scheinerman is a political theorist, focusing on democratic theory, whose research primarily concerns inclusive institutional decision-making in matters of science, technology, and medicine. Her current project seeks to identify, moralize, and prescribe solutions to the problem of exploitation across numerous fields and industries. Prior to joining the Department at Penn, she was an AI Initiative Joint Fellow-in-Residence at Harvard University’s Edmond J. Safra Center for Ethics and the Berkman Klein Center for Internet and Society and received her PhD from Yale University's Department of Political Science, where she endorsed using randomly selected bodies of lay individuals as promising institutional avenues for democratic participation in regulating new and emerging biotechnologies, particularly gene editing tools, as well as artificial intelligence applications and algorithmic designs. Naomi also worked as a research assistant at The Hastings Center and received her BA in philosophy and political science at the University of Michigan in Ann Arbor.