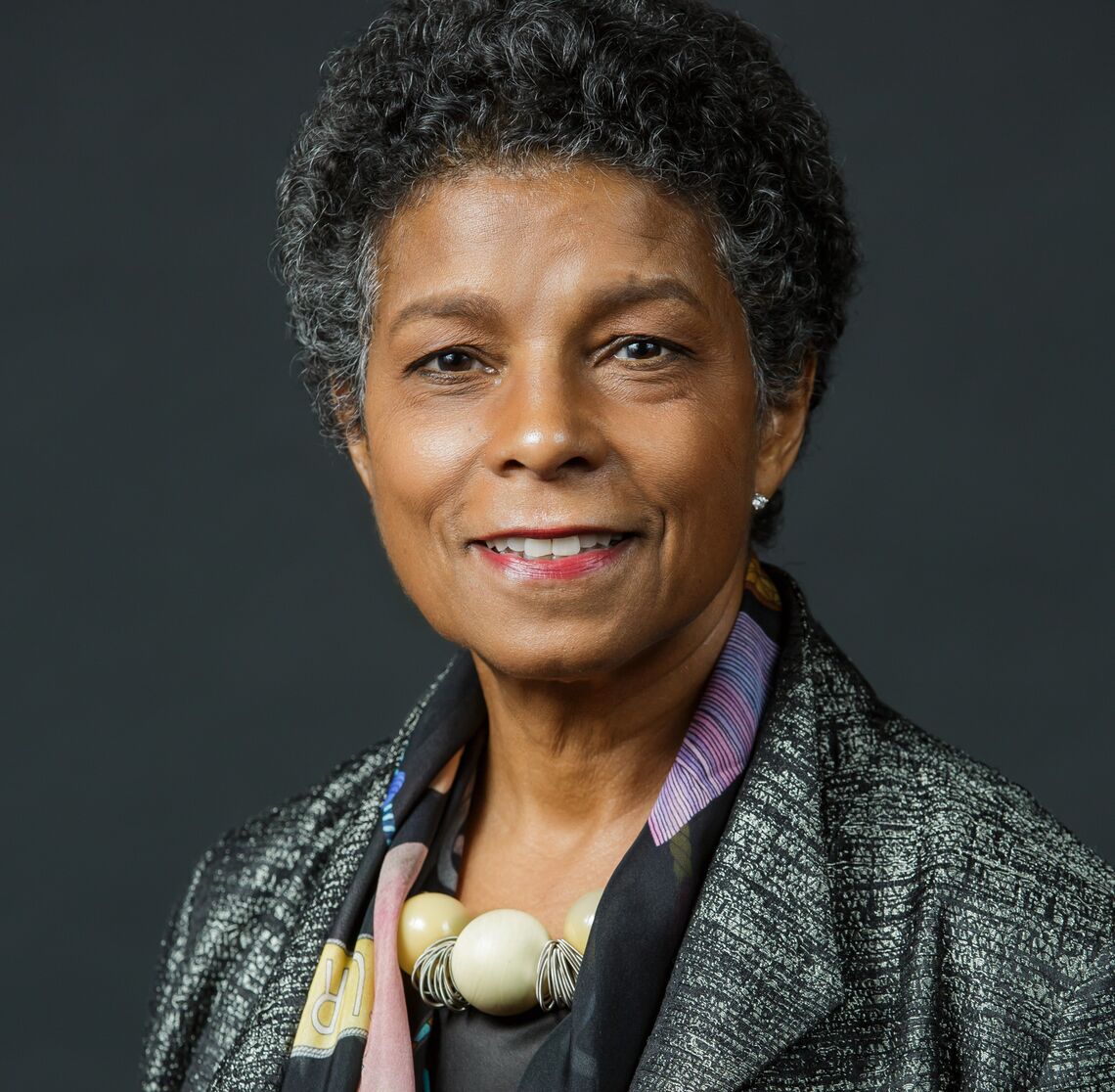 During her tenure at RWJF, she spearheaded both health initiatives such as creating healthier, more equitable communities; strengthening the integration of health systems and services; and ensuring every child in the United States has the opportunity to grow up at a healthy weight. This work culminated in the Foundation’s vision of building a Culture of Health enabling everyone in America to live longer, healthier lives.

A specialist in geriatrics, Dr. Lavizzo-Mourey came to the Foundation from the University of Pennsylvania, where she served as the Sylvan Eisman Professor of Medicine and Health Care Systems. She also directed Penn’s Institute on Aging and was chief of geriatric medicine at the University of Pennsylvania’s School of Medicine. In previous years, she worked on the White House Health Care Reform Task Force and served on numerous federal advisory committees.

Dr. Lavizzo-Mourey earned her medical degree from Harvard Medical School, and holds an MBA from the Wharton School at the University of Pennsylvania. She is a member of the National Academy of Medicine, the American Academy of Arts and Sciences, The American Philosophical Society, and a former member the President’s Council for Fitness, Sports, and Nutrition. She currently serves on the Smithsonian Institution Board of Regents as well as several other boards.