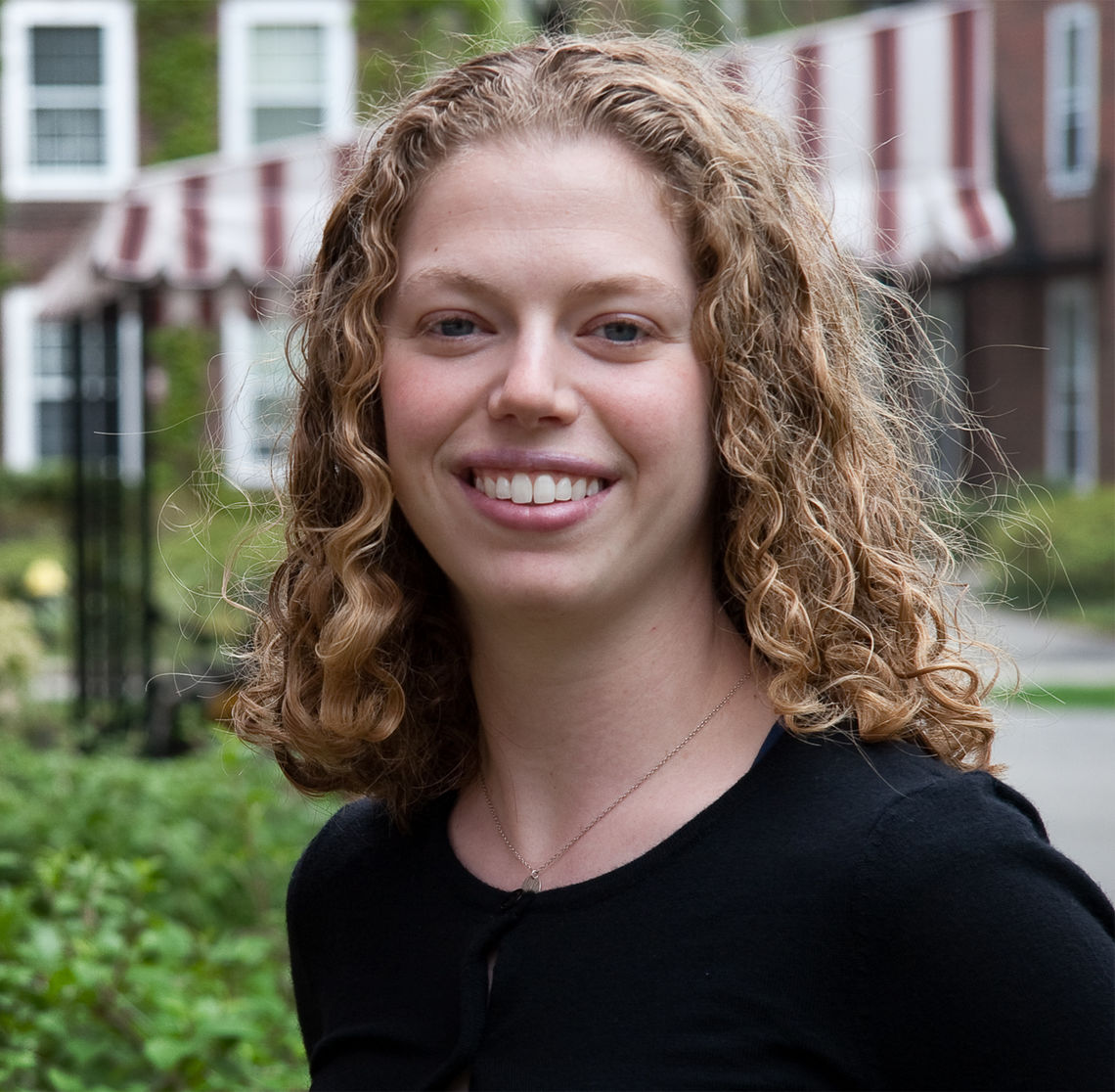 Katherine Milkman is the Evan C. Thompson Endowed Term Chair for Excellence in Teaching and a tenured professor at The Wharton School of the University of Pennsylvania. She holds a secondary faculty appointment in the Division of Health Policy in the Department of Medical Ethics and Health Policy. Her research relies heavily on big data to explore ways that insights from economics and psychology can be used to change consequential behaviors for good, such as savings, exercise, vaccination take-up and discrimination. In her TEDx talk, she describes some of her key findings on this topic.

Dr. Milkman has received numerous awards for her research including an early career award from the Federation of Associations in Behavioral & Brain Sciences. When under 30, Dr. Milkman was named one of the world’s top 40 business school professors under 40 by Poets and Quants and she was a finalist for the Thinkers 50 2017 Radar Thinker Award.  Her dozens of published articles in leading social science journals such as Management Science, the Proceedings of the National Academy of Sciences, and The Journal of Finance have reached a wide audience through regular coverage in major media outlets such as NPR, The New York Times, The Washington Post, The Financial Times, and Harvard Business Review. She also frequently writes for The Washington Post about the behavioral economics of everyday life.  In 2018, she began hosting Charles Schwab’s popular podcast “Choiceology with Katy Milkman,” which explores key lessons from behavioral economics about decision making.

Dr. Milkman has been recognized with many accolades for her ability to communicate ideas to students. She received the excellence in teaching award for the Wharton undergraduate division in 2015 and 2016, was voted Wharton’s “Iron Prof” by the school’s MBA students for a PechaKucha-style presentation of her research, and was one of ten finalists in 2014 and 2015 for the Anvil Award for Wharton’s most outstanding MBA teacher.

She is the president-elect of the Society for Judgment and Decision Making and has been an associate editor at Management Science since 2013.  She has worked with numerous organizations on research and/or consulting, including Humana, Google, Wipro, Cummins Engines, the U.S. Department of Defense, 24 Hour Fitness and the American Red Cross.

Dr. Milkman co-directs the Behavior Change for Good Initiative at the University of Pennsylvania, whose work has been chronicled by Freakonomics Radio.