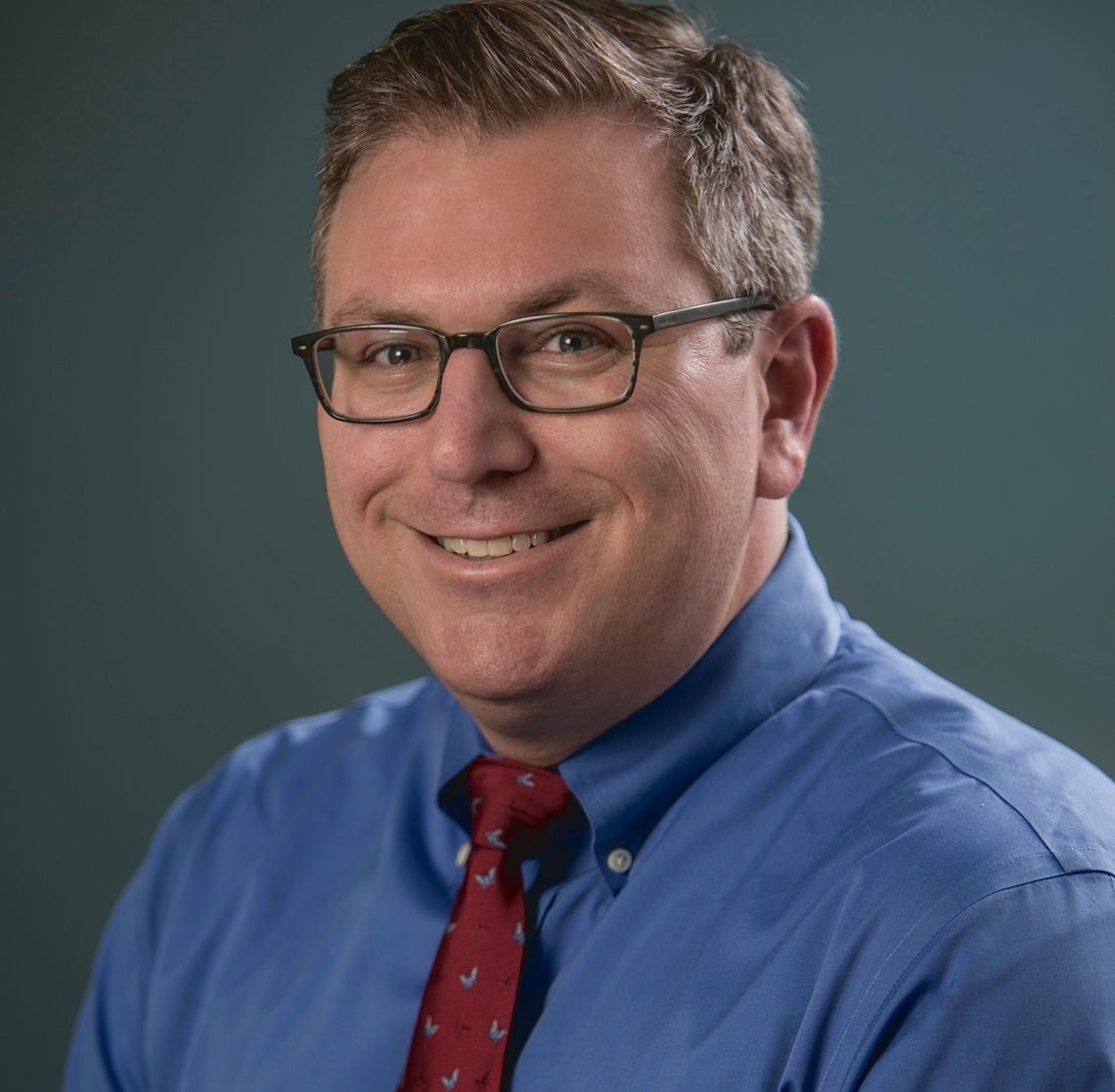 Dominic Sisti, PhD, is director of the Scattergood Program for the Applied Ethics of Behavioral Health Care and assistant professor in the Department of Medical Ethics & Health Policy at the University of Pennsylvania. He holds secondary appointments in the Department of Psychiatry, where he directs the ethics curriculum in the residency program, and in the Department of Philosophy. Dr. Sisti's research examines the ethics of mental health care services and policies, including long-term psychiatric care for individuals with serious mental illness, and ethical issues in prison & jail healthcare. He also studies the philosophical, ethical, and policy implications of defining and redefining mental disorders in the DSM. Most recently, Dr. Sisti has been studying the ethical implications of artificial intelligence and social media in the context of mental healthcare delivery.

Dr. Sisti's writings have appeared in peer-reviewed journals such as JAMA, JAMA Psychiatry, Psychiatric Services, the Hastings Center Report, and the Journal of Medical Ethics. His scholarship has been featured by popular media outlets such as the New York Times, The Economist, NPR, the Philadelphia Inquirer, Slate, and The Atlantic. He is editor of three books: Health, Disease, and Illness: Concepts in Medicine (with Arthur Caplan & James McCartney, Georgetown University Press, 2004), The Case of Terri Schiavo: Ethics at the End of Life (with Arthur Caplan & James McCartney, Prometheus Books, 2006), and Applied Ethics in Mental Healthcare: An Interdisciplinary Reader  (with Arthur Caplan & Hila Rimon-Greenspan, MIT Press, 2013).

Sisti was an Edmund Pellegrino Fellow at the Center for Clinical Bioethics at Georgetown University. He received his bachelor's degree in biology from Villanova University, a master of bioethics from the University of Pennsylvania, and his doctorate in philosophy from Michigan State University. His research has been funded by the Thomas Scattergood Behavioral Health Foundation, the Greenwall Foundation, the The Quattrone Center for the Fair Administration of Justice, the Leonard Davis Institute, and the Dana Foundation.  Dr. Sisti teaches graduate courses on clinical ethics, ethics in behavioral health care, and social media, ehealth, and biomedical ethics. For the past eight years, he has organized and led the ethics track for the American Psychiatric Association's Annual Meeting.