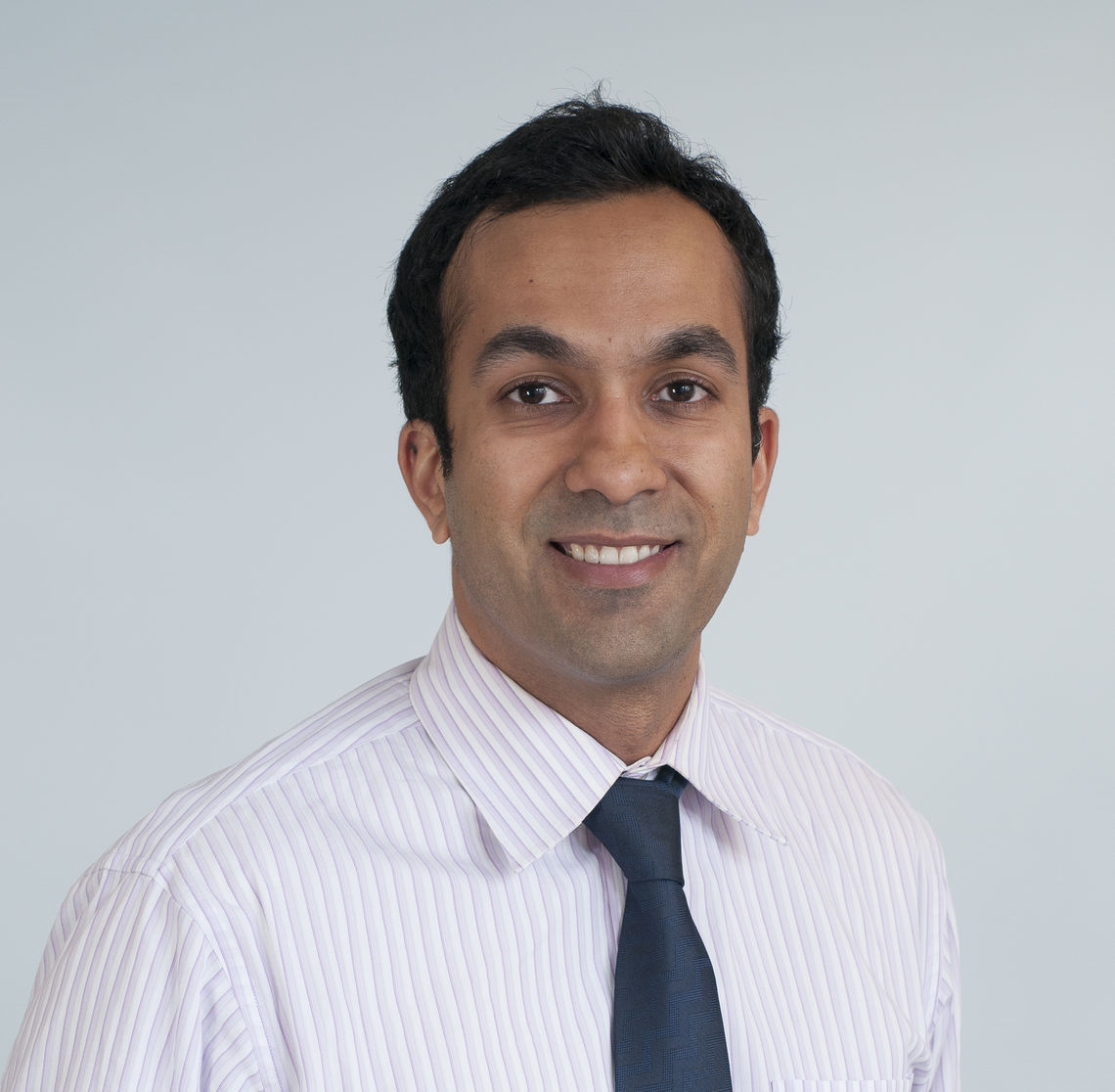 Atheendar Venkataramani is an Assistant Professor in the Department of Medical Ethics and Health Policy and a staff physician at the Penn Presbyterian Medical Center. Dr. Venkataramani is a health economist who studies the life-course origins of health and socioeconomic inequality. His current research focuses on elucidating the effects of early life interventions on adult health and well-being; understanding the relationship between economic opportunities and health behaviors and outcomes; and examining the spillover health impacts of social policies. This work spans both domestic and international settings. Dr. Venkataramani completed his MD at Washington University, his PhD in Health Policy (Economics) and Yale University, and his BS in Biology and Economics at Duke University. He completed a residency in Internal Medicine - Global Primary Care at the Massachusetts General Hospital.

Banning the use of affirmative action in college admissions can harm the health of minority high school students, a new study from the University of Pennsylvania’s Perelman School of Medicine suggests. The study, published in PLOS Medicine, found that in states with a ban, smoking among black, Hispanic, and Native American high school students increased nearly 4 percent after those bans were put into place. Some students continued smoking for years into adulthood. But the bans had no significant effect on white students’ behaviors, the study found. “Educational policies can have these unintended health consequences,” said Atheendar Venkataramani, a co-author of the study and assistant professor of health policy at Penn. “Social policies really matter for health, and it’s worth talking about.”

"A look at past expansions to Medicaid appears to challenge claims that expansion under Obamacare helped fuel the current opioid crisis in the United States. University of Pennsylvania researchers report that Medicaid expansions actually had the opposite effect, and led to reductions in drug overdose deaths."

This is How Police Killings Affect Black Mental Health

“Nothing will happen to the Police in the Freddie Gray case . . . ” a man tweeted three days after the death of a 25-year-old Baltimore man whose fatal spinal injury while in police custody in 2015 triggered protests throughout the nation. These sentiments — perception of a systemic unfairness and a loss of faith in institutions — are common among black people in the days and months following police killings of unarmed African Americans, according to a study published last month in the medical journal the Lancet. The report analyzed data collected between 2013 and 2016 from 103,710 black adults, finding the incidents to be detrimental to the psyche, adding 1.7 days of poor mental health annually per person. The study also analyzed white Americans’ self-reported mentality after all police killings (of white and black people), determining that “mental health impacts were not observed.”

The U.S. Deferred Action for Childhood Arrivals program, known as DACA, has spillover benefits for the health of the young children of DACA-eligible mothers, a recent study suggests. Researchers found that after DACA was implemented, there was a surge in enrollment of these U.S.-born kids aged 5 and younger in the national Special Supplemental Nutrition Program for Women, Infants and Children (WIC) benefit program.

Far from being forgotten, the NFL’s ‘replacement players’ may help make football safer

There is considerable interest in this topic. The main concern is that injuries to the brain may shorten the lives of NFL players. Lifestyle choices, such as substance use (either during or after a player’s career), and the loss of purpose that can come after early retirement, are other factors that may also raise the risk of early death.

Do Pro Football Players Have a Higher Risk of Dying Earlier?

As fans across the country anticipate Sunday’s big game, a new study finds that career NFL players have a 38 percent higher risk of dying younger compared with those who played in only a few games. The mortality rate difference was statistically insignificant, but still raises key questions. The results are “suggestive but not definitive,” said Atheendar Venkataramani, MD, PhD, an assistant professor of Medical Ethics & Health Policy, and lead author on the study.

Listen to Atheen Venkataramani and Alex Tsai of Harvard Medical School discuss the impact of the DACA repeal on public health.

In an inspiring perspective in the New England Journal of Medicine, new LDI Senior Fellow Atheendar Venkataramani and Alexander Tsai of Harvard explain the Deferred Action for Childhood Arrivals (DACA) program and urge medical and public health professionals to counter the threat posed by the program’s rescission.

The DACA program in many ways reflects the American ideal: people who first came to the United States as children were given a chance to pursue the American dream.