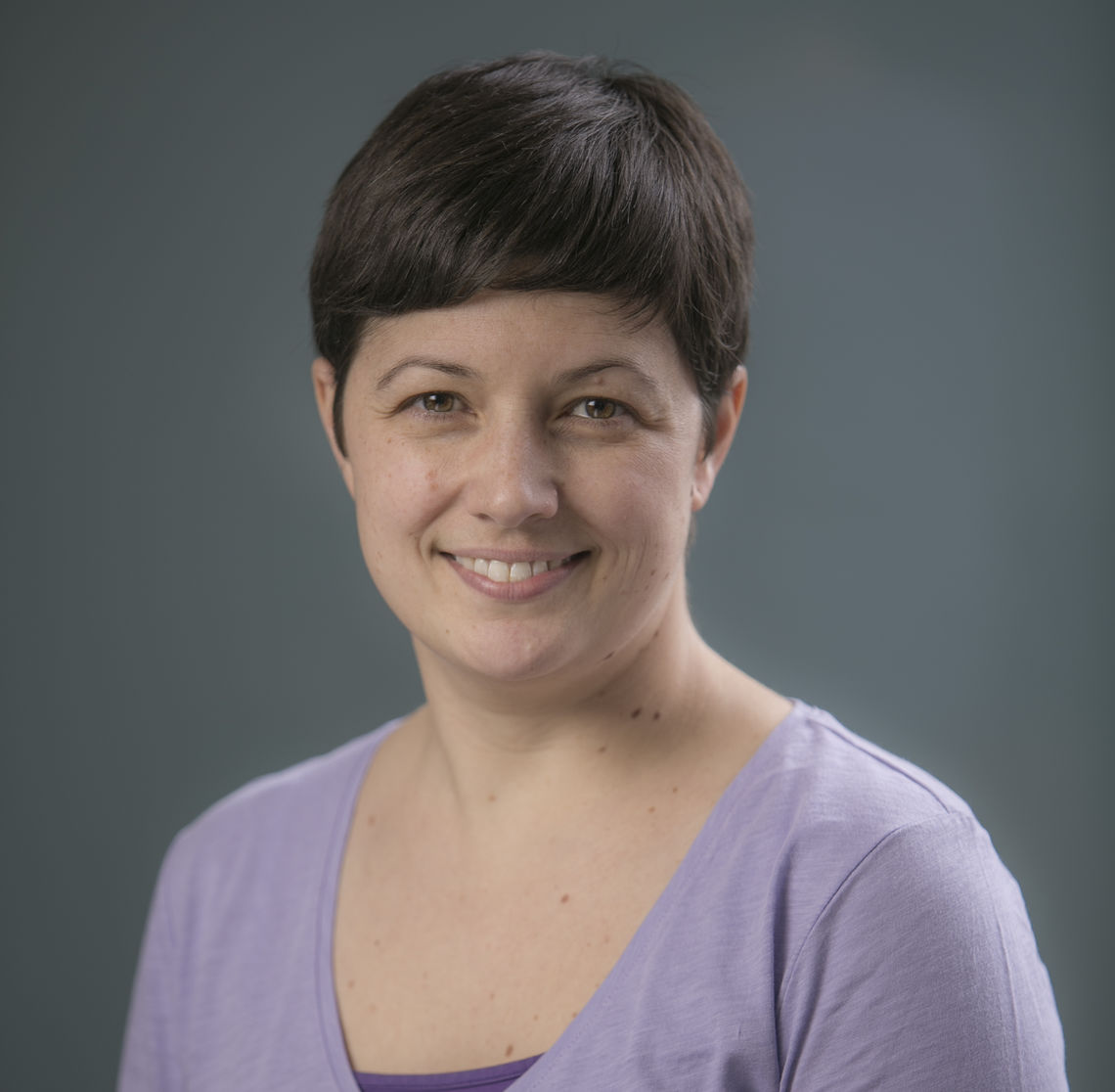 Jessica Martucci is the Associate Director of Undergraduate Studies in the History & Sociology of Science Department. She holds a PhD in the History & Sociology of Science from Penn and has also completed a postdoc and the MBE program in the Department of Medical Ethics and Health Policy at Perelman School of Medicine. Her research interests explore the ways that power, marginalization, and identity influence the production and uptake of knowledge and technology in medicine and science. She is particularly interested in the ways that marginalized and intersectional identities shape people's participation in and experiences of the U.S. healthcare system. She has published widely in academic and popular outlets including The Journal of Women’s History, The Bulletin of the History of Medicine, The Journal of Medical Ethics, NursingCLIO.com, Perspectives, and Distillations.

Her book, Back to the Breast: Natural Motherhood and Breastfeeding in America, traces the back-to-the-breast movement in the second half of the 20th century from mid-century scientific work on the psychological development of infants and mothers to suburban living rooms, and eventually, hospitals. She has also written critically about the ethical implications behind the ways that the construction of breastfeeding as a natural practice has influenced contemporary breastfeeding policies, culture, and expertise.