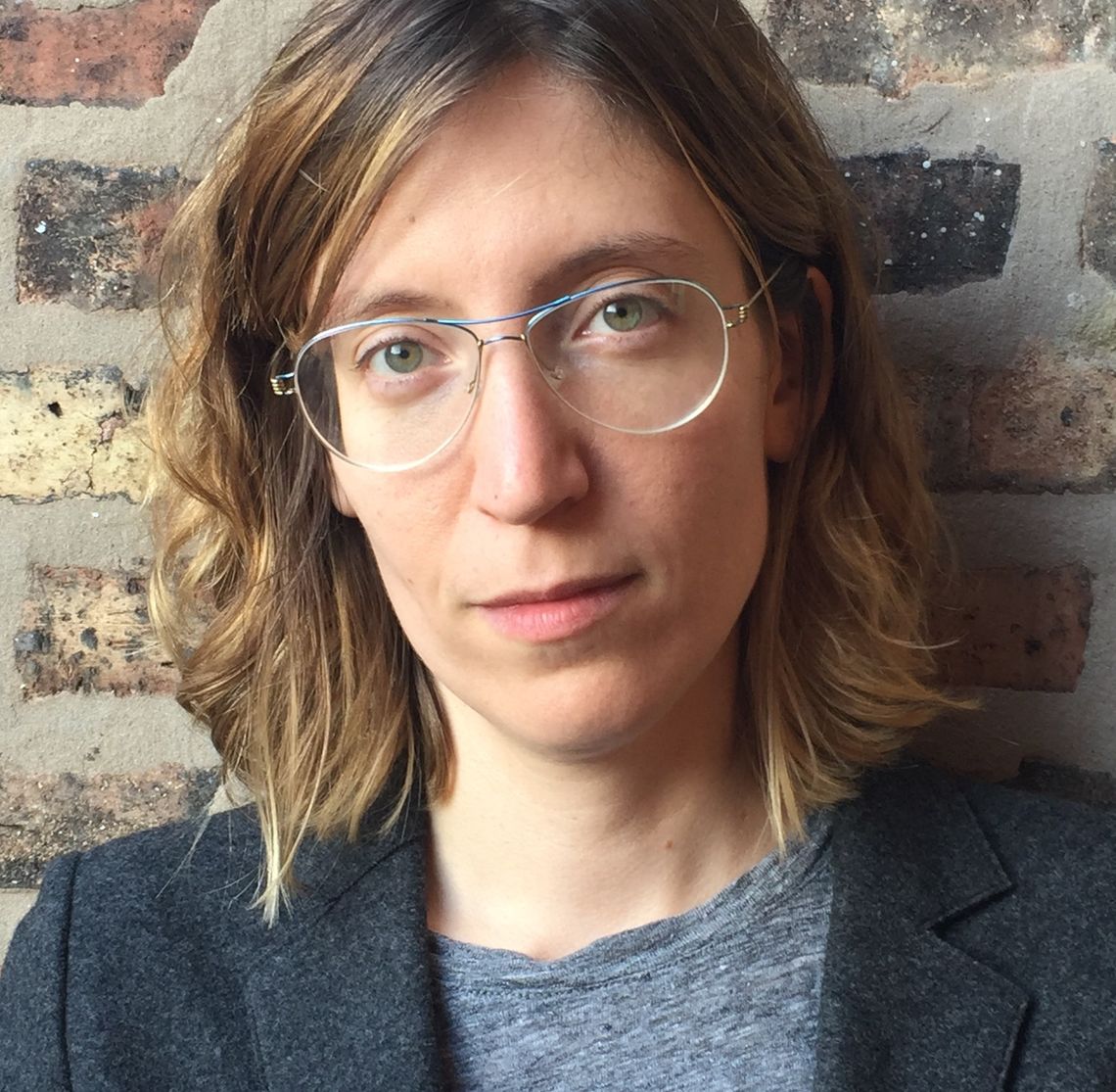 Isabel Gabel is a historian of biology and political thought. From 2015-2018, she was a Postdoctoral Fellow at the Morris Fishbein Center for the History of Science and Medicine and the Department of History at the University of Chicago. In 2011-2012 she was a Predoctoral Research Fellow at the Max Planck Institute for the History of Science in Berlin.

She is completing her first book, Experiments in History: French Biology and the Fate of Liberal Universalism, which examines how humanists reimagined socio-political possibilities through the framework of radical transformations in the life sciences in the middle of the twentieth century, especially in evolutionary theory, embryology, and genetics. At Penn she is working on how the introduction of nonlinearity, e.g. in epigenetics and in complexity approaches to data, reshape bioethical frameworks. To learn more about Isabel Gabel’s work, visit www.isabelgabel.com.