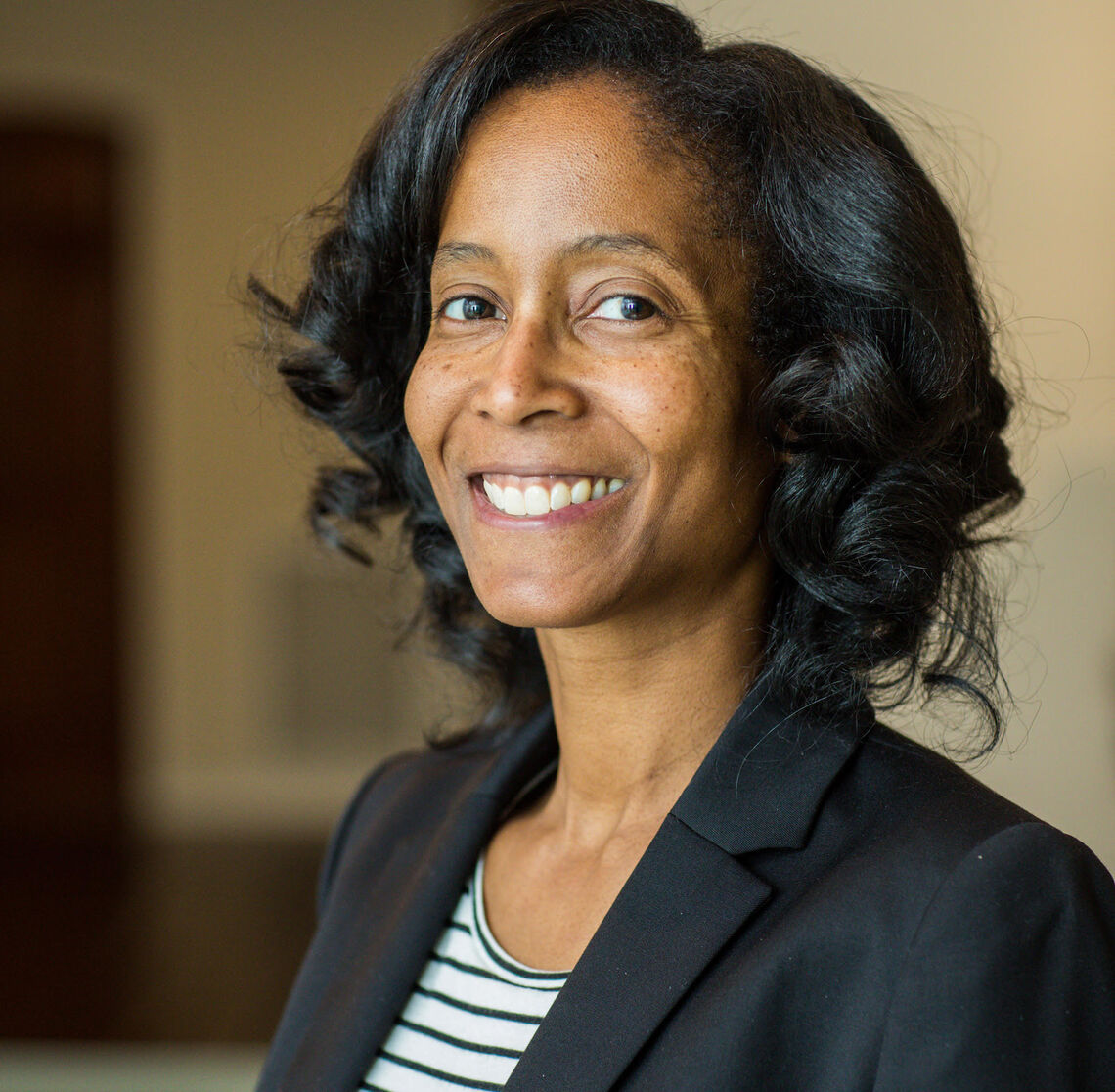 Dr. Raina M. Merchant is an Associate Vice President at Penn Medicine and a Professor of Emergency Medicine at the University of Pennsylvania. She has secondary appointments in the Department of Anesthesia and Critical Care, Division of General Internal Medicine, and Division of Health Policy. She is the Director of the Penn Medicine Center for Digital Health and Co-Director of the Penn National Clinician Scholars Program. Dr. Merchant attended Yale University for her undergraduate degree, University of Chicago for Medical School, and the University of Pennsylvania for a Masters of Science in Health Policy Research and the Robert Wood Johnson Foundation Clinical Scholars Program. Her research is at the intersection of digital media and health. She has specifically conducted projects evaluating health behaviors and communication using digital platforms like Facebook, Twitter, Yelp, Instagram, Reddit, and Google.  One of her projects involves “banking language” through the development of a unique longitudinal database of social media data merged with health record data. Much of her work also bridges new technologies in the fields of cardiovascular health, mental health, cancer care, disaster medicine, public health, and resuscitation science.

Dr. Merchant has been continuously funded by the NIH since 2011 and has over 140 peer-reviewed publications in journals such as NEJM, JAMA, Circulation, and Health Affairs.  Her work has been featured in Wired, the Economist, New York Times, the Atlantic and others. She is a member of the editorial board of JAMA. She is an Aspen Health Innovators Fellow and was recognized by the Robert Wood Johnson Foundation as one of 10 young investigators likely to have a significant impact on the future of health and healthcare in the US. She is a member of the National Academy of Medicine.