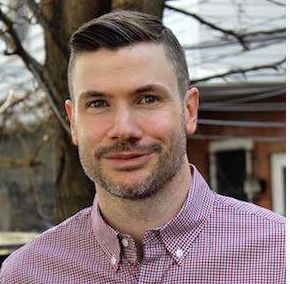 Matthew McCoy is an assistant professor in the Department of Medical Ethics and Health Policy. Trained as a political theorist, he studies how public preferences about health and health care are represented in public debate and deliberation and how they are ultimately translated into health and science policy. He is particularly interested in the influence of financial conflicts of interest on the behavior of elected and informal representatives who claim to speak for the public in debates about health and science policy. His research, which combines normative and empirical methods to analyze the implications of conflicts of interest in health policy making, has been published in JAMA and the New England Journal of Medicine and has been covered by national media organizations including the New York Times, Vox, and Politico. He is also interested in ethical issues surrounding the allocation of scare medical resources and has written about the rationales for public involvement in resource allocation decisions.

Prior to joining the Department of Medical Ethics and Health Policy as an assistant professor, Matthew was a postdoctoral fellow in the department. He holds a PhD in political theory from Princeton University.