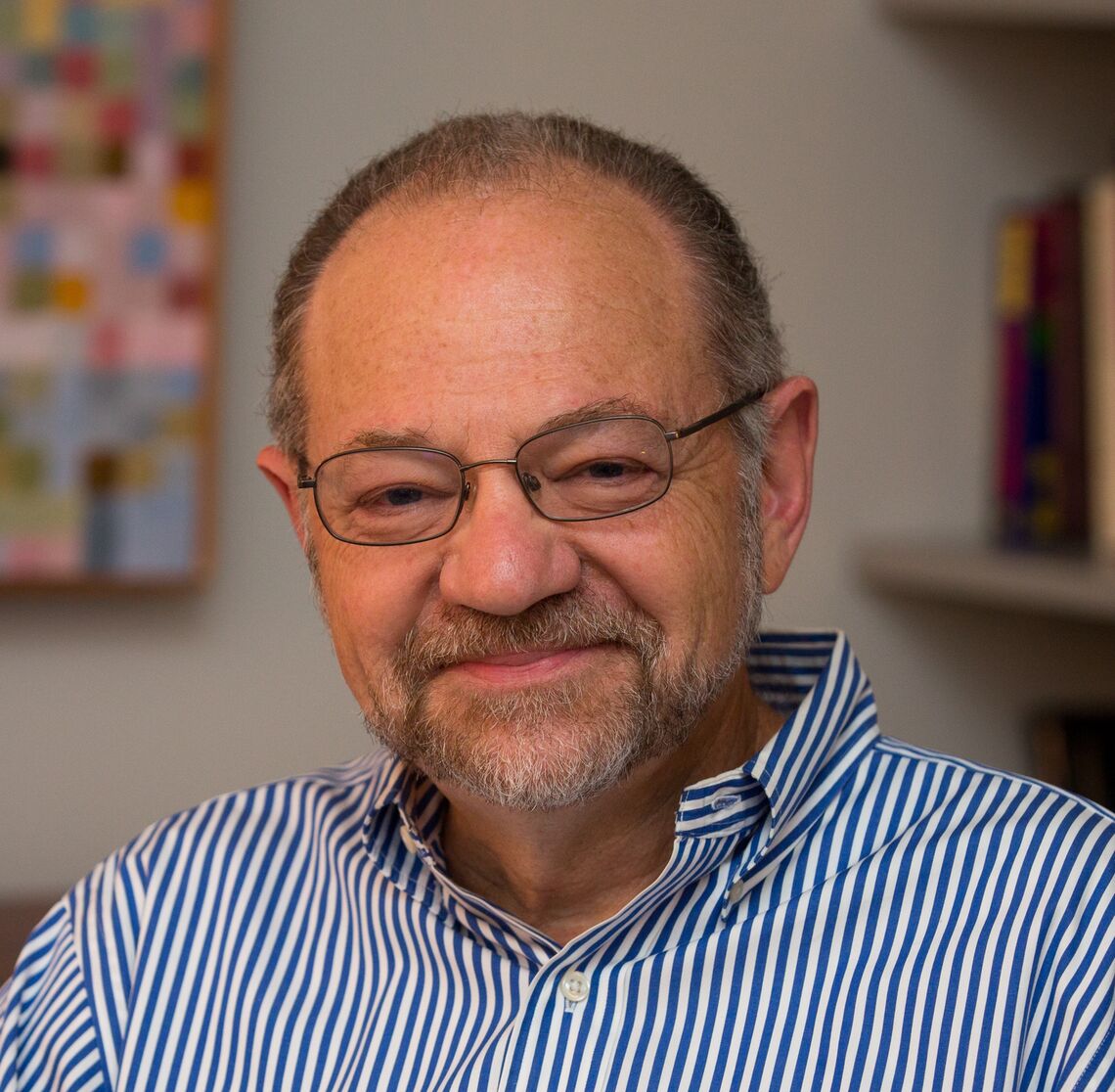 Jonathan D. Moreno is the David and Lyn Silfen University Professor at the University of Pennsylvania where he is a Penn Integrates Knowledge (PIK) professor. At Penn he is also Professor of Medical Ethics and Health Policy, of History and Sociology of Science, and of Philosophy.

His next book, Everybody Wants to Go to Heaven but Nobody Wants to Die: Bioethics and the Transformation of Healthcare in America, co-authored with Penn president Amy Gutmann, will be published by Liveright/Norton in 2019.  In 2020 Columbia University Press will publish The Brain in Context: A Pragmatic Guide to Neuroscience with the neuroscientist Jay Schulkin.

Among Moreno’s previous books are Impromptu Man: J.L. Moreno and the Origins of Psychodrama, Encounter Culture, and the Social Network (2014), which Amazon called a “#1 hot new release”; The Body Politic, which was named a Best Book of 2011 by Kirkus Reviews; Mind Wars (2012), which was referenced by the screenwriter of The Bourne Legacy; Undue Risk (2000). and Deciding Together (1995).  He has published hundreds of papers, articles, reviews and op-eds. Moreno’s writings have been translated into Chinese, German, Japanese and Portuguese.

Moreno frequently contributes to such publications as The New York Times, The Wall Street Journal, Science, Nature, Slate, Foreign Affairs, Axios.com, The Huffington Post, and Psychology Today. He often appears on broadcast and online media and was a columnist for ABCNews.com. The American Journal of Bioethics has called him “the quietly most interesting bioethicist of our time.”

Moreno is an elected member of the National Academy of Medicine where he chairs the Interest Group on Human Rights, Professionalism and the Values of Medicine, and is the U.S. member of the UNESCO International Bioethics Committee.  Moreno has served as an adviser to many governmental and non-governmental organizations, including three presidential commissions, the Department of Defense, the Department of Homeland Security, the Department of Health and Human Services, the Centers for Disease Control, the Federal Bureau of Investigation, the Howard Hughes Medical Institute, and the Bill and Melinda Gates Foundation. In 2008-09 he served as a member of President Barack Obama’s transition team.

Moreno received his Ph.D. in philosophy from Washington University in St. Louis, was an Andrew W. Mellon post-doctoral fellow, holds an honorary doctorate from Hofstra University, and is a recipient of the College of William and Mary Law School Benjamin Rush Medal,, the Dr. Jean Mayer Award for Global Citizenship from Tufts University, and the Penn Alumni Faculty Award of Merit.  He holds the honorary Visiting Professorship in History at the University of Kent in Canterbury, England.

In 2018 the American Society for Bioethics and Humanities presented him with its Lifetime Achievement Award.