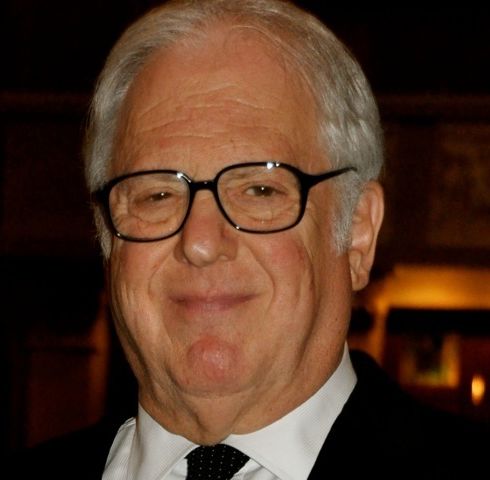 Mr. Bergman received his undergraduate education at the University of Pennsylvania where, in 1963, he earned a B.A. with Honors in the History of Art. He received a J.D. from the Columbia University School of Law in 1966 and, subsequently, spent two years as a graduate fellow at the Annenberg School of Communications of the University of Pennsylvania where he worked in the Documentary Film Laboratory. Soon after, he received the American Film Institute Independent Filmmaker Award and its associated $10,000 prize.

In 1973, Mr. Bergman began the private practice of law in Princeton, New Jersey. The firm of Bergman and Barrett was established soon thereafter and continues to this day. In the late 1980s, Mr. Bergman became focused on the theory and practice of alternative approaches to dispute resolution which resulted in an invitation to co-teach an undergraduate Policy Conference at the Woodrow Wilson School at Princeton University in 1990 on Politics and the Courts: Alternative Means of Dispute Resolution followed by a graduate seminar the next year. In 1992, Bergman was named to a Blue Ribbon Panel for Creation of a Pilot Mediation Project for the United States District Court, District of New Jersey which has become a permanent program. Between 1992 and today, he has mediated hundreds of cases in the state and federal courts encompassing a wide range of subjects.

In 1995, Mr Bergman began teaching undergraduate courses in Negotiation and Dispute Resolution at the Wharton School of Business at the University of Pennsylvania. The book, Court-Annexed Mediation: Critical Perspectives on Selective Federal and State Programs, (co-edited with John Bickerman), appeared in 1998. In 2011, he was awarded the William G. Whitney Award for Excellence in Undergraduate Education at the Wharton School.

Mr. Bergman served as a faculty member for the University of California at Berkeley-St. Petersburg University Joint Management Program in Russia from 1995-2000. During that period, he lectured in St. Petersburg on six separate occasions. In 1999 and 2000, Mr. Bergman presented numerous Workshops in Negotiation venued in various cities across India. He has recently given lectures and workshops, by invitation, in Japan (2013), China (2014) and India (2015).

In 2005, Mr. Bergman founded the Penn Program for the Management of Clinical Conflict. Since then, he has regularly taught courses in the Master of Bioethics curriculum for this Department including Mediation for the Management of Clinical Disputes; Effective Physician-Patient Communication; The Physician-Patient Relationship and Negotiation and Mediation for Health Care Professionals. In addition, he has, with Autumn Fiester, Ph.D., presented Intensive Clinical Ethics Mediation Workshops three times annually since January, 2011. These workshops have attracted national and international participation.

Mr Bergman’s expertise in his subject matter areas has been evidenced by his frequently cited articles in peer-reviewed journals and his contributions to three encyclopedic volumes in the field of bioethics published, or soon to be published, during his tenure in the Department.