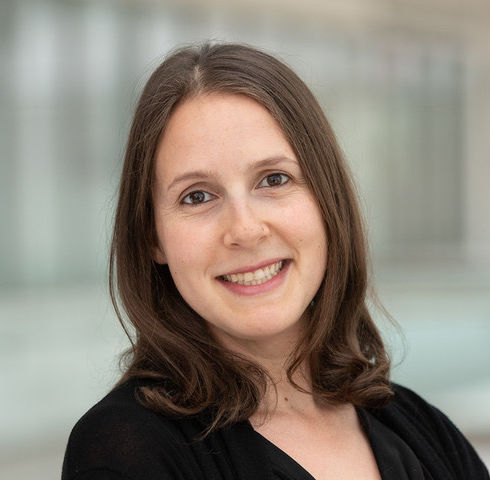 Anna Wexler received her Ph.D. in 2017 from the HASTS (History, Anthropology, Science, Technology & Society) Program at MIT, where she examined the ethical, legal, and social implications of emerging neurotechnology, with a particular focus on do-it-yourself and direct-to-consumer electrical brain stimulation. At Penn, she will extend her work to address the ethical and regulatory challenges raised by the full spectrum of interventions used in the home to modify brain function. She also plans to explore how do-it-yourself movements, direct-to-consumer health products, and citizen science initiatives are disrupting traditional models of medicine and science.

From 2015-2016, Anna was a visiting scholar at the Center for Neuroscience and Society at the University of Pennsylvania. Prior to her return to academia, Anna spent several years working as documentary filmmaker and science writer; she co-directed and co-produced the feature documentary Unorthodox (2013). She received a dual BS from MIT in Brain and Cognitive Science, and in Humanities and Science with a focus in Writing and Neuroscience.

 Selected Publications
2019 Science Anna Wexler and Peter B. Reiner
Oversight of Direct-To-Consumer Neurotechnologies
2018 Journal of Cognitive Enhancement Anna Wexler and Robert Thibault
Mind-Reading or Misleading? Assessing Direct-to-Consumer Electroencephalography (EEG) Devices Marketed for Wellness and Their Ethical and Regulatory Implications
2017 Journal of Cognitive Enhancement Anna Wexler
Who Uses Direct-to-Consumer Brain Stimulation Products, and Why? A Study of Home Users of tDCS Devices
2017 Frontiers in human neuroscience Wexler A
The Social Context of "Do-It-Yourself" Brain Stimulation: Neurohackers, Biohackers, and Lifehackers.
2017 Journal of the history of medicine and allied sciences Wexler A
The Medical Battery in The United States (1870-1920): Electrotherapy at Home and in the Clinic.
2017 American Journal of Bioethics-Neuroscience Wexler, Anna, and Hamilton, Roy H.
Crowdsourced tDCS Research: Feasible or Fanciful?
2016 Journal of medical ethics Wexler A
The practices of do-it-yourself brain stimulation: implications for ethical considerations and regulatory proposals.
2015 Journal of law and the biosciences Wexler A
A pragmatic analysis of the regulation of consumer transcranial direct current stimulation (TDCS) devices in the United States.